Why Canadian Real Estate market is failing to fall

So far low interest rates, a strong economy and large immigration are thwarting the doomsayers 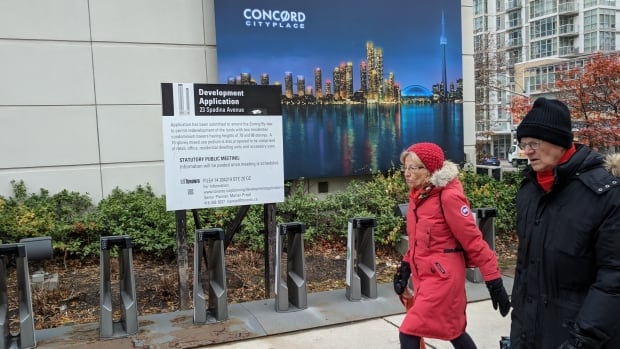 On Wednesday when the Canadian Real Estate Association releases the latest sales statistics and prices for resale homes, it will feel like the whole world is watching.

At the end of last month the Swiss banking giant UBS put both Toronto and Vancouver in the top five of its international bad boy list.

Toronto had the distinction of placing number one on the company's worst global bubble risk, beating out Hong Kong, London and Amsterdam. Vancouver wasn't far behind.

'Fear of missing out'

"Annual price-increase rates of 10 per cent correspond to a doubling of house prices every seven years, which is not sustainable," said the UBS report. "Nevertheless, the fear of missing out on further appreciation predominates among home buyers."

If there's a bubble about to burst, nobody's convinced Canadian buyers or builders.

A walk past a Toronto open house this weekend was like watching a sugar bowl attacked by ants. The interior of the newly renovated house glowed in the grey afternoon light like a film set as well-off looking couples dipped in for a taste and headed back to their expensive cars. 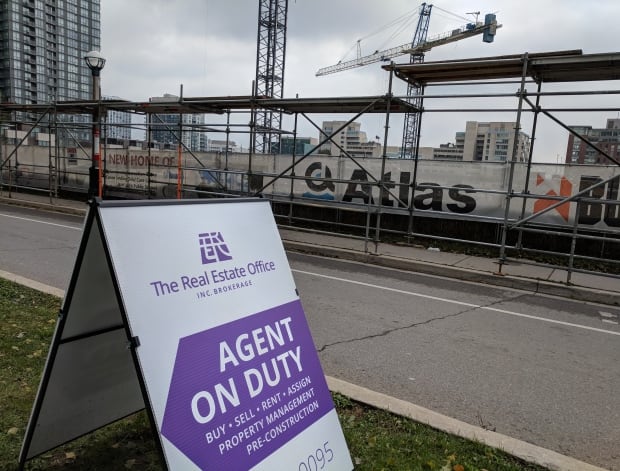 Near a construction site, a real estate agency advertises its specialties including selling, renting and managing properties for absentee landlords. (Don Pittis/CBC)

By the next day a sold sign indicated one set of lucky buyers was now likely saddled with a million-dollar mortgage.

There may be some justification for bidding up the price of a detached brick house near good public transportation. The supply is limited.

But not far away, construction cranes tower into the sky as workers build more condos. The builders insist they are selling.

And Toronto and Vancouver aren't the only hot spots. After provincial governments used a tax on foreign buyers to try to slow overseas demand in those two cities, Montreal has seen a condo sales explosion of its own.

Powered by a surging Quebec economy that has made it a target for foreign cash diverted away from B.C. and Ontario, real estate in the province's business capital is playing catch-up. 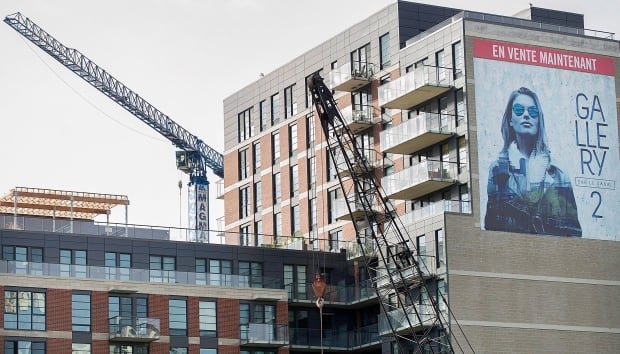 So why isn't the latest round of warnings, including one from the Canada Mortgage and Housing Corporation that the Canadian market was "highly vulnerable," having an effect?

Certainly hot international money looking for a safe home must still be having an impact. For example, some analysts have pointed to a resurgence in overseas buying in Vancouver as investors find ways around the tax or merely chalk it up as a cost of doing business.

If bitcoin, an imagined currency that has no floor value, can continue to attract investors in spite of this past weekend's heart-stopping plunge and recovery, it's no wonder overseas money thinks of Canadian property as a secure investment.

Maybe it's a sign of dangerous times to use bitcoin as a comparison, but if you are choosing between the two, Canadian property easily comes down as the blue chip investment. If the worst were to happen, bitcoin's billions could disappear in a cloud of smoke, but Canadian homes would retain a long-term value.

Whether it's because investors are sitting on unrented properties or due to soaring domestic need, markets continue to show plenty of unsatisfied demand, especially in areas closer to city centres and near good public transit. 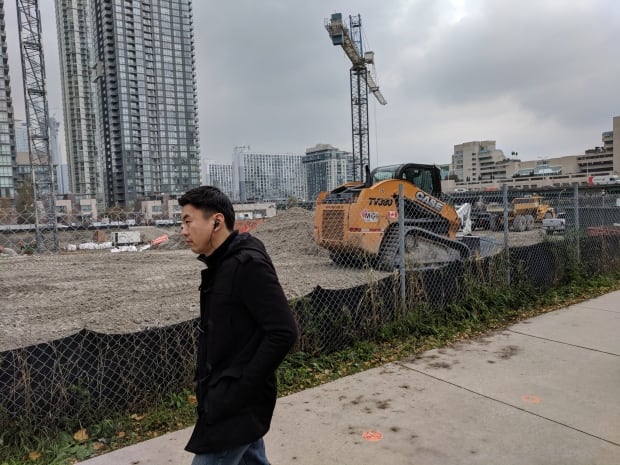 Despite the warnings of the worst bubble risk in the world, Toronto contruction companies continue their residential building boom and they say they have yet to satisfy demand. (Don Pittis/CBC)

Canada's surging economy continues to crank out good quality jobs and well-employed people demand quality accommodation. Besides, people hired in one of Canada's big cities need to find someplace to live whatever the price or quality.

And even if a bubble were to pop and Canadian houses were to experience a real bear market, with a million new immigrants scheduled to arrive in the next three years, there is every reason to expect a long-term return to value.

Cheap rates are getting expensive

As UBS notes in its warning, fear of missing out continues to drive buyers, convinced from years of experience that property prices only go one way — up. Of course if they look back at about a decade's worth of previous warnings they would quickly come to a conclusion warnings are not to be trusted.

Perhaps most important for the prospective homeowner trying to get into this market is that borrowing to buy a house or condo remains dirt cheap. Floating rates remain in the order of two per cent and five-year fixed rates can be as little as three per cent a year.

Those low rates are deceptive because houses are growing less affordable relative to income as prices continue to rise.

Global inflation is weak and after, two recent increases, Canadian interest rate rises appear to be on hold, so Canadian buyers are getting very little discipline from the market.

Until that happens — and despite the potential consequences — it is unlikely Canadian property buyers will be able to discipline themselves. We'll see tomorrow.