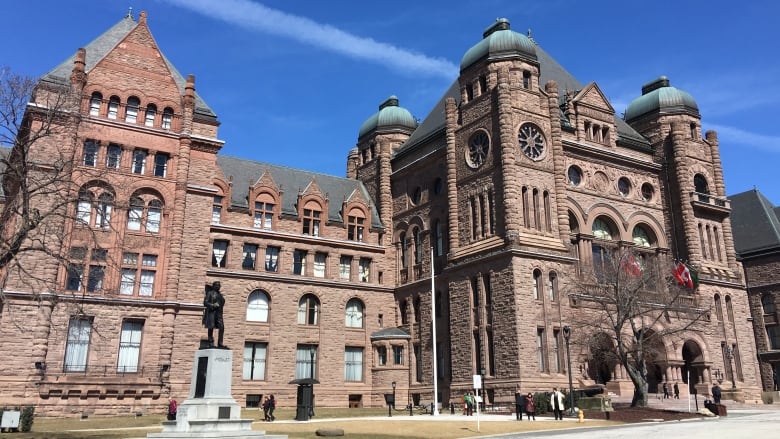 The Ontario government has published its annual Sunshine List of public sector employees who earned more than $100,000 last year.

Ontario Power Generation executives, a pair of hospital CEOs, and a university president are among the highest paid people on the list.

Daren Smith, president and chief investment officer of University of Toronto Asset Management Corporation, who earned $936,089.48, and Glen Jager, chief nuclear officer for Ontario Power Generation, who earned $858,445.43, round out the top three. 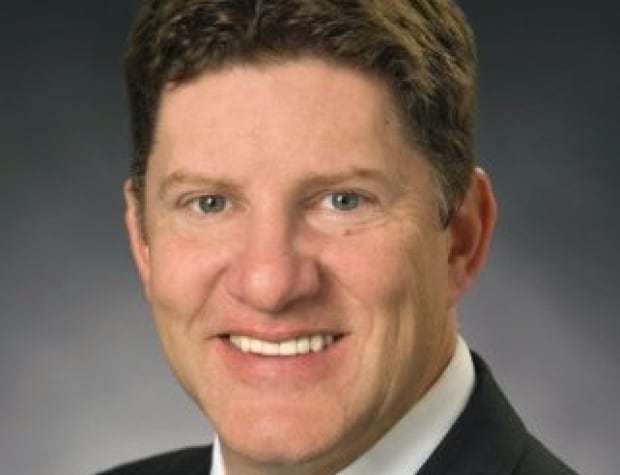 At the top of the Sunshine List is Ontario Power Generation CEO Jeffrey Lyash, who was paid $1,554,456.95 last year. (LinkedIn/Jeffrey Lyash)

The only woman in the top 10 was Jill Pepall, executive vice-president and chief executive officer of Ontario Public Service Pension Board, who earned $721,224.22 last year. 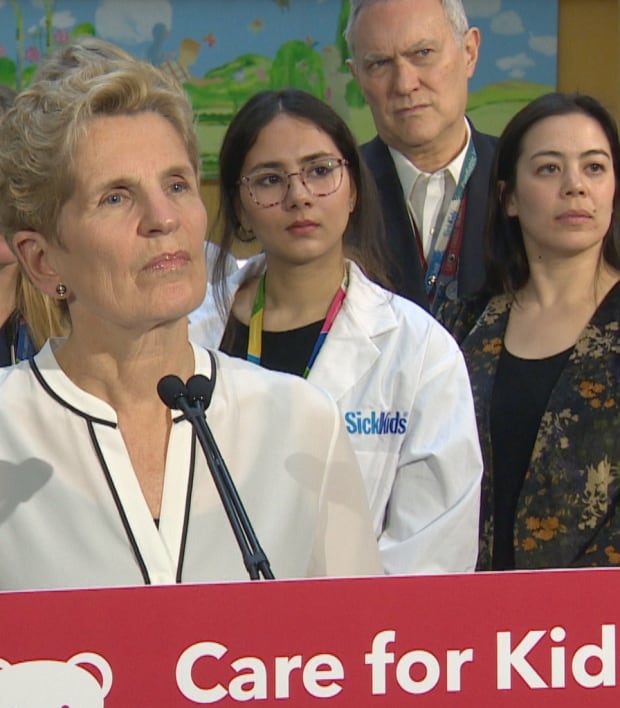 Ontario Premier Kathleen Wynne, at microphone, listens to a question at a news conference at Toronto's Hospital for Sick Children on Friday. 'We think the people in the province have a right to know what folks are earning,' she told reporters. (CBC)

Premier Kathleen Wynne said on Friday she believes it's important for the government to publish the list. The 2017 version of the salary disclosure list was released on Friday morning.

"Let me just say that we are committed to transparency. We think the people in the province have a right to know what folks are earning," Wynne told reporters at a news conference in Toronto.

All agencies that receive public funding from the province must disclose the names, positions and salaries of each employee paid $100,000 or more in a calendar year.

According to provincial legislation, the disclosure requirement applies to municipalities, school boards, hospitals, universities, colleges, and many charities, in addition to the Ontario public service.

The $100,000 figure represents total pay — salary plus any bonuses or overtime — but not benefits. Taxable benefits are reported on a separate line. 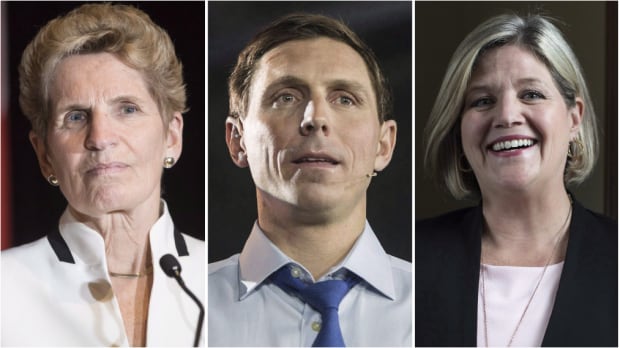 Wynne said $100,000 is still a significant amount of money to the "vast majority" of Ontario residents.

Christine Elliott, who ran unsuccessfully for the PC leadership, made $203,543.30 as the patient ombudsman for the Ontario Health Quality Council.

Doug Ford, who was elected PC leader, was not on the public sector payroll last year.

Threshold would be $151K in today's dollars

The $100,000 salary threshold for disclosure has not changed since the legislation came into force in 1996, and has not been adjusted to keep up with inflation.

The government says if the salary threshold was adjusted for inflation, it would be $151,929 in today's dollars, reducing the number of employees included on the list by 85 per cent.

The Sunshine List was first published 20 years ago, by the Progressive Conservative government of Mike Harris. Just 4,576 names appeared on the first list. 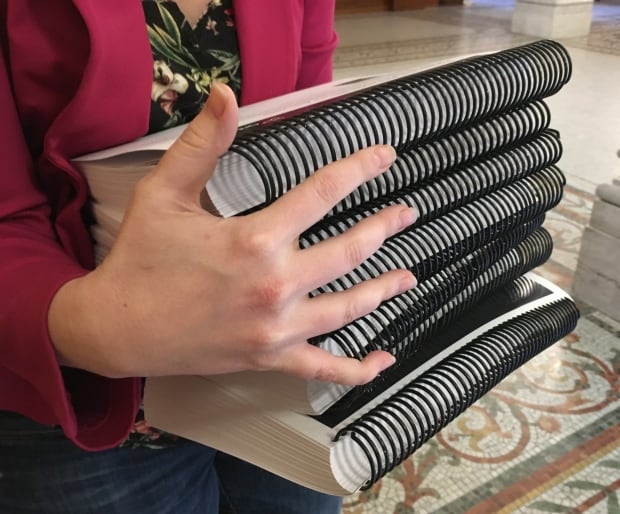 Ontario Power Generation executives, a pair of hospital CEOs, and a university president are among the highest paid people on the Sunshine List. (Julie-Anne Lamoureux/Radio-Canada)