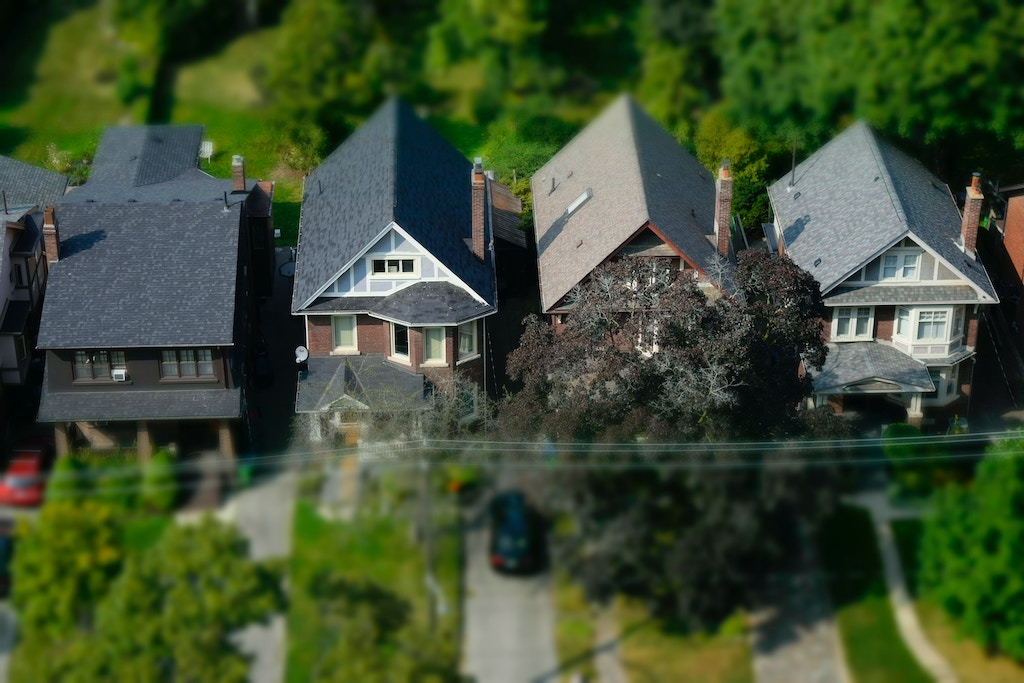 The precipitous drop in Canadian home sales observed in the second half of March will set the stage for an even steeper decline in April, according to a market commentator with TD’s economics team.

As the COVID-19 crisis intensified, economist Rishi Sondhi said that the collapse in homebuying activity was evident in many markets across the country in data released this week by the Canadian Real Estate Association (CREA).

Sign up now for news alerts on the Canadian housing market

“Several jurisdictions reported collapsing activity in the back half of March, as the number of COVID-19 cases and associated social distancing measures ramped up. Looking to April, a record decline in sales is in store, as these pressures remain,” wrote Sondhi in a research note published Wednesday.

Just how deep the decline will be remains to be seen, but CREA Senior Economist Shaun Cathcart said that early data from the first week of April “suggest both sales and new listings were only about half of what would be normal for that time of year.”

While the numbers for April are certain to be bleak, TD’s Sondhi believes there’s reason to be optimistic about the stability of the Canadian housing market. He points to the fact that listings have sunk along with sales, meaning there’s no ramp up in supply during a time when demand has dried up.

“This is keeping markets balanced and maintaining a floor on prices. The sharp decline in March new listings (with another massive drop likely to occur in April) suggests that financial stresses have not (yet) compelled households to list their homes en masse,” Sondhi wrote.

Sondhi does acknowledge, however, that the longer it takes for business activity to resume, the higher the likelihood that households will eventually be pushed to list their homes. With an influx of listings, home prices would invariably take a hit, a scenario that Royal LePage explored in a separate report published this week.

The brokerage said that if strict social distancing measures are extended through the summer, the aggregate national home price would drop by three percent to $627,900 by end of year. In a more optimistic scenario in which restrictions are lifted by the end of the second quarter, home prices would rise by one percent to $653,800 by year-end.