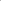 By: Erica Alini, Globe and Mail 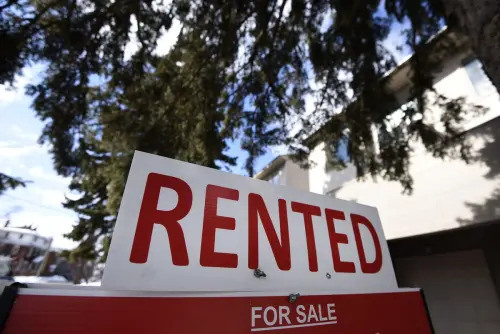 In Burnaby, B.C., Adrian Powell says the main allure of renting for his family lies in how much cheaper it is compared with buying.

“Each year we keep doing the math and each year it keeps looking like renting is the way to go,” the 47-year-old software developer says.

Mr. Powell is currently renting a two-bedroom ground-level unit with his wife and six-year-old child for $2,400 a month. Buying a similar home today would likely cost around $4,000 in mortgage payment alone, he reckons.

With the average home price in Canada hitting a record $748,450 in January, Canadians in many parts of the country may find the math of buying versus renting makes for a compelling argument in favour of renting. But another part of the renting equation is likely stumping a growing share of tenants: the comparison between market rents and their own incomes.

In many major cities and even some smaller centres across the country, Canadians would need to make at least $70,000 to afford the average asking rent on a one-bedroom apartment without spending more than 30 per cent or more of their before-tax income on shelter costs, a Globe and Mail analysis found.

According to one commonly used metric, rent plus utilities should amount to less than 30 per cent of a tenant’s before-tax income for housing to be deemed affordable. Another general rule suggests renters should ensure their fixed costs – including but not limited to rent and utilities – are no more than 55 per cent of their after-tax income. 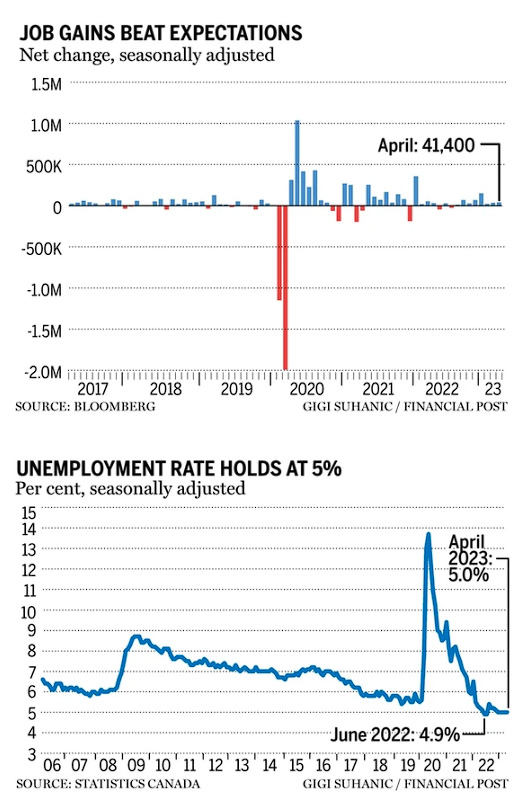 To afford the average two-bedroom apartment in Vancouver, Toronto and Victoria, tenants would need to be making more than $100,000 a year.

The 30-per-cent shelter-costs-to-income ratio is the metric the Canada Mortgage and Housing Corp. uses to assess housing affordability. Rent plus utilities must amount to less than 30 per cent of tenants’ before-tax income for housing to be deemed affordable. The Globe used average rental rates from a January report prepared by Bullpen Research & Consulting for Rentals.ca, rental listings site whose data include both purpose-built and condos.

With the average one-bedroom listing for $2,176 in Vancouver, a prospective renter would need an annual income of $95,000 or more to meet that threshold. For a two-bedroom in the city, the required income nears $130,000.