Canada was just ranked the best overall country in the world

Canada was just ranked the best country in the world 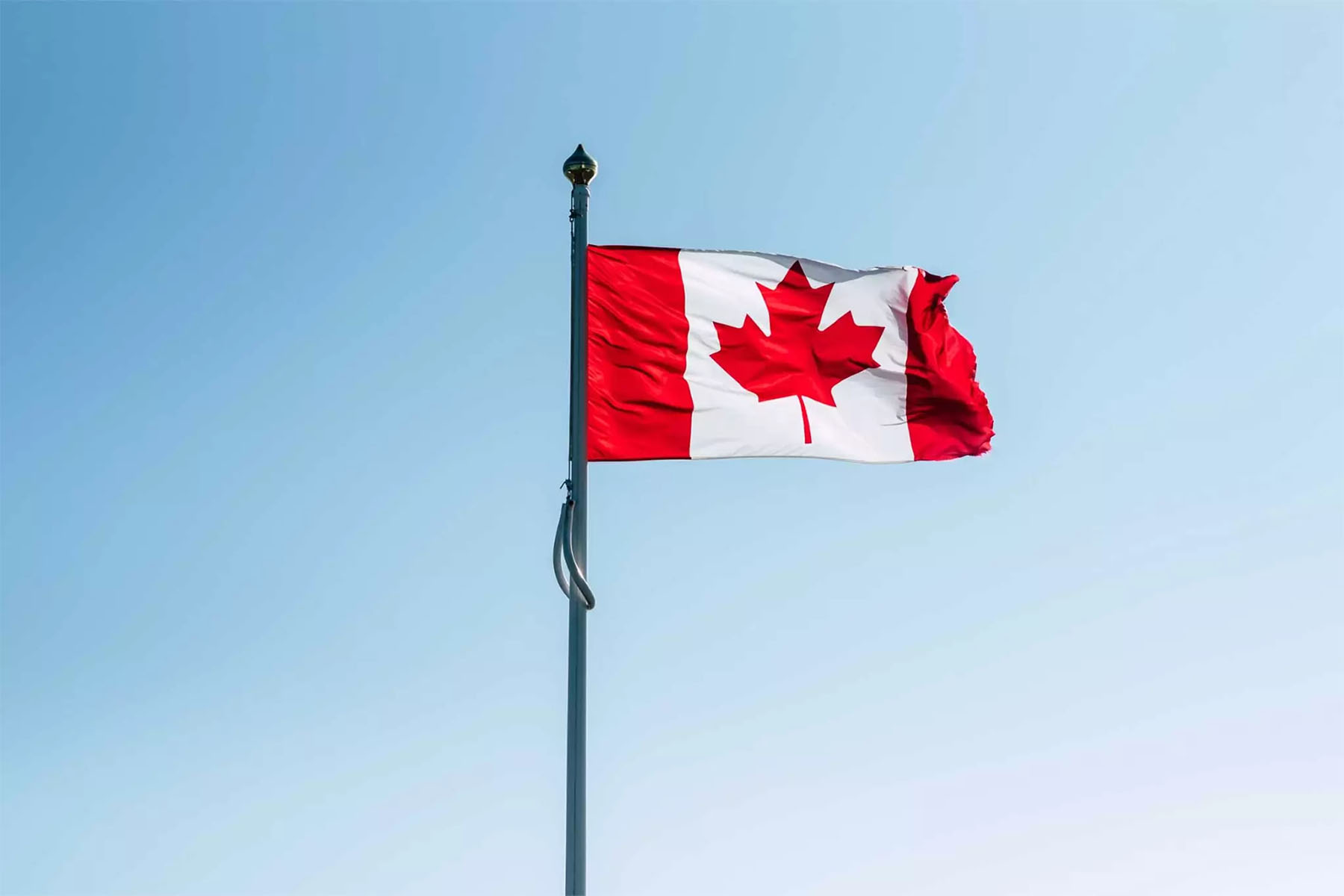 For the first time in the study's six year history, Canada has been deemed the globe's best country overall, usurping incumbent country Switzerland, which has held the title since 2017.

The Best Countries Report is a yearly ranking released by US. News & World Report, BAV Group, and the Wharton School at University of Pennsylvania.

More than 17,000 individuals from 36 countries spread across Asia, Europe, the Middle East, and Africa were surveyed. More than 10,000 of those surveyed were "informed elites", whatever that means. Over 4,900 were "business decision-makers", and the rest were considered general public.

There were a number of new metrics added to this year's report, including racial equity, commitment to social justice, adaptability, and commitment to climate goals.

Canada has moved up from number two in 2020 to first place for best overall country. It's followed by Japan, Germany, Switzerland, and Australia. The United States comes in sixth place. Iraq come last at 78th place.

"[Canada] is also perceived as having a good job market,
caring about human rights and is committed to social justice. Additionally, the country finished No. 1 in being viewed as not corrupt and respecting property rights," says the report.

Canada also ranked first in Quality of Life and Social Purpose. It came in sixth place for Entrepreneurship, third for most business-friendly countries, and third in Agility.

Here are some of the rankings from the 2021 Best Countries Report.

Open for business (most business-friendly)