A new 3.49% six-month mortgage is launching soon. Should you get it?

A New 3.49% Six-Month Mortgage Is Launching Soon. Should You Get It? 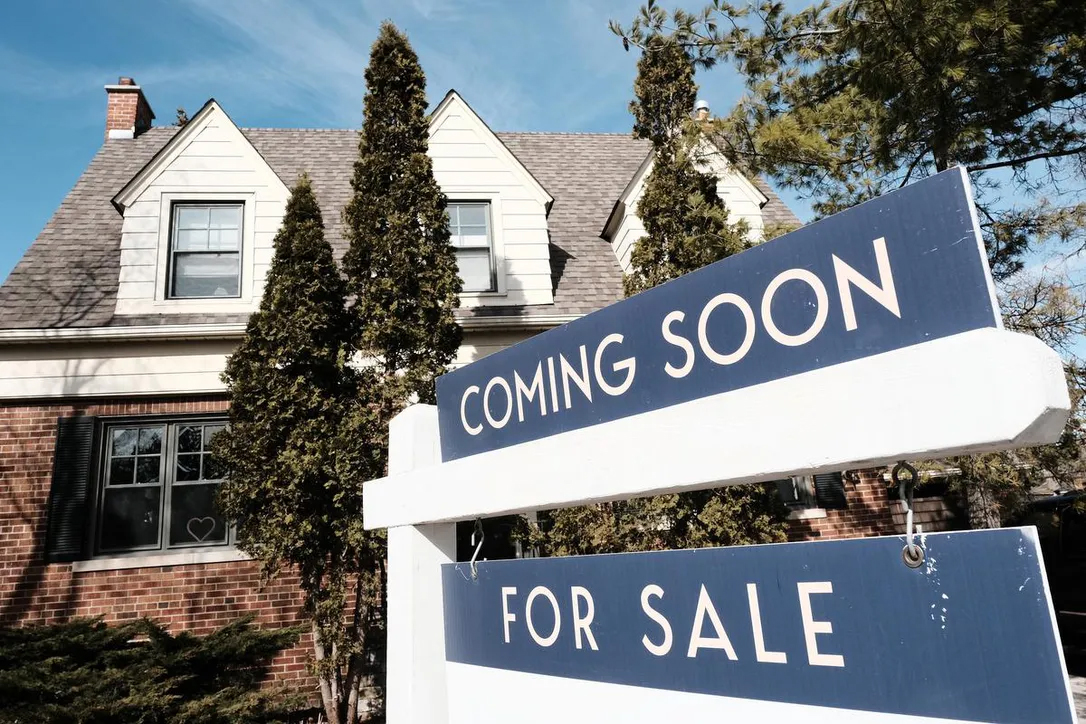 Most in the mortgage industry believe that interest rates will be lower by the end of next year. And the bond market agrees. It’s pricing in a Bank of Canada rate cut by next fall.

Many mortgage shoppers know this and are by and large still choosing variable or short-term fixed rates, hoping they can reset their rate lower in 12-24 months.

That plays right into the hand of True North Mortgage. The national mortgage broker’s in-house lender, Think Financial, will launch a mesmerizingly low 3.49 per cent six-month rate special next Monday.

Yes, six-month terms are somewhat obscure. Only one in 37 Canadians choose them, according to data from Statistics Canada, but True North is banking on people flocking to the rate itself. And 3.49 per cent is 126 basis points below the next lowest nationally advertised mortgage rate. (There are 100 basis points, or bps, in a percentage point.)

What you need to know

The pros: There is no lower rate in Canada. The product appears to have no unusual restrictions other than those noted here; Think Financial will guarantee your rate for 120 days after you apply. You can convert it to a variable or a two- to five-year fixed rate any time, without penalty.

The cons: There is a non-renewal fee of 1 per cent if you don’t renew with Think Financial after six months; you can’t renew into another six-month fixed – only to a variable or two-, three-, four- or five-year fixed.

Other details: The offer applies to purchases and switches only – no refinances. The property must be owner-occupied and have been purchased for less than $1-million. Maximum amortization is 25 years.

First of all, six-month terms are not suitable for anyone but well-qualified, financially secure, risk-tolerant borrowers.

If you check these boxes, it may be worth a flyer. That’s assuming you don’t mind trusting that Think Financial will give you a good renewal rate. That’s probably a reasonable assumption for a company that pioneered interest-rate “buydowns” (i.e., a broker giving up their sales commission to lower the mortgage rate for the borrower). That said, I expect the company will add a small surcharge to renewal rates to offset the upfront cost of a 3.49 per cent offer – which is a loss leader for the company.

If you do decide to try this product out, I’d approach it as follows.

If you end up renewing into a variable, note that you pay a penalty equivalent to three months’ interest if you terminate early.

The Bank of Canada’s challenge

There’s a belief that debt-strapped consumers can’t handle rates this high for long. And bond traders are fueling this outlook by pricing in rate cuts next fall.

Why is this a problem? Because when the average person expects their finances to improve – via falling rates, reduced debt payments, improving cash flow, etc. – they don’t cut back on spending as much. That can keep inflation higher for longer, necessitating even more – or extended – rate tightening.

The fact that consumer inflation expectations are already too high doesn’t help. The central bank’s latest survey shows people projecting that inflation will stay 2.5 times above the 2 per cent target, well into 2024.

Meanwhile, at more than 100 bps below core inflation, the Bank of Canada knows that its key lending rate is still too low. Such negative real rates, as economist call them, incentivize more borrowing, more risk-taking and more demand. That’s exactly what the Bank of Canada doesn’t want with inflation at three-decade highs.

The bank wants to see core inflation below the overnight rate. Yet average core inflation increased in October on an annualized basis. In other words, it’s going in the wrong direction.

Long story short, the central bank needs core inflation to fall quicker, or it may need to hike more than the 50 to 75 bps that the market expects at next month’s rate announcement.

Rates in the accompanying table are as Wednesday from providers that advertise rates online and lend in at least nine provinces. Insured rates apply to those buying with less than a 20 per cent down payment, or those switching a pre-existing insured mortgage to a new lender. Uninsured rates apply to refinances and purchases over $1-million and may include applicable lender rate premiums. For providers whose rates vary by province, their highest rate is shown.